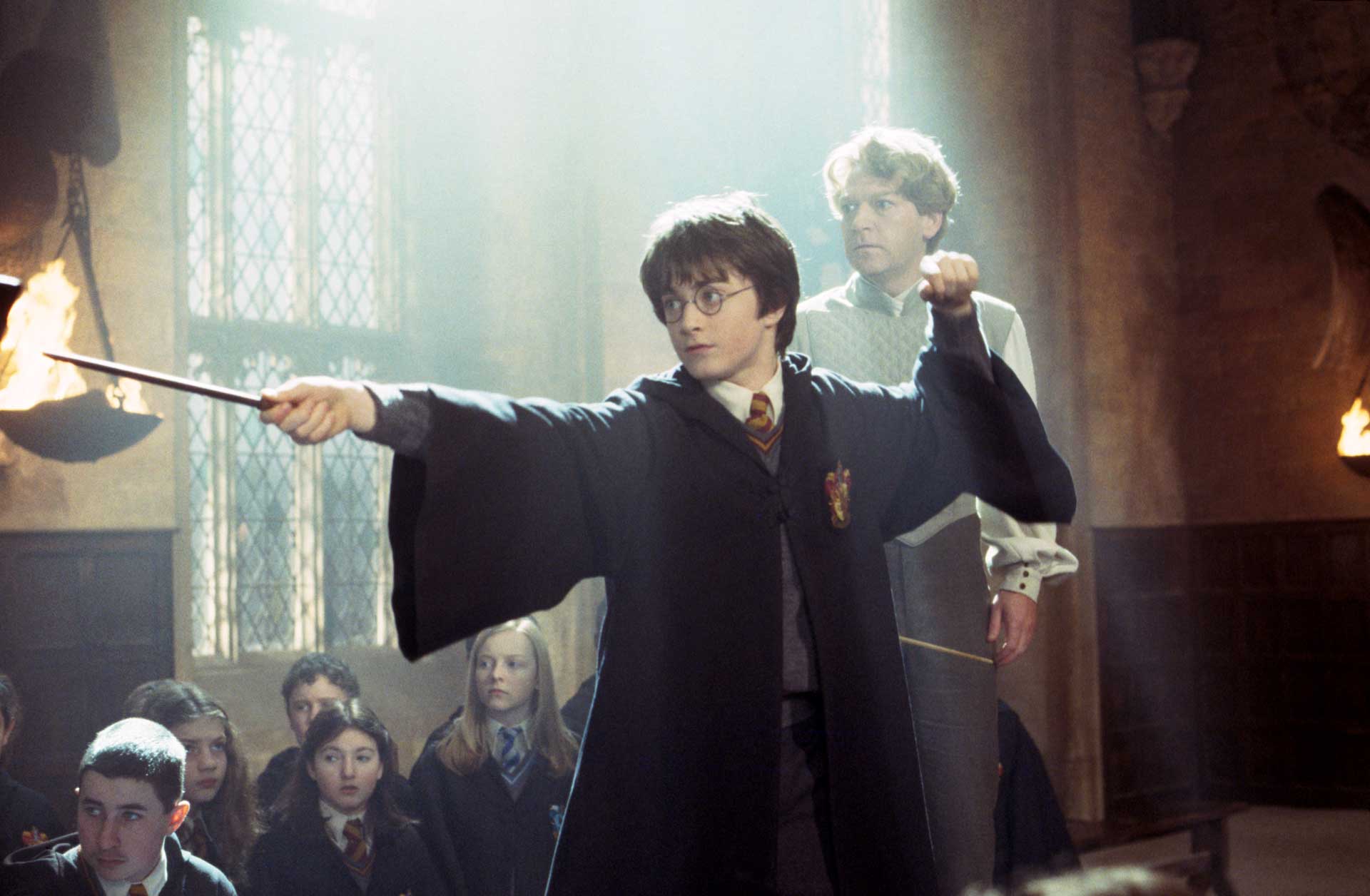 Harry Potter and the Chamber of Secrets – Film with Orchestra

Cars fly, trees fight back, and monsters are on the loose in Harry’s second year at Hogwarts™ School of Witchcraft and Wizardry! This concert features the film Harry Potter and the Chamber of Secrets™ in high-definition, on a giant screen, while the RPO performs John Williams’ unforgettable score. Relive every magical moment as the music brings life to a story that has enchanted the world.