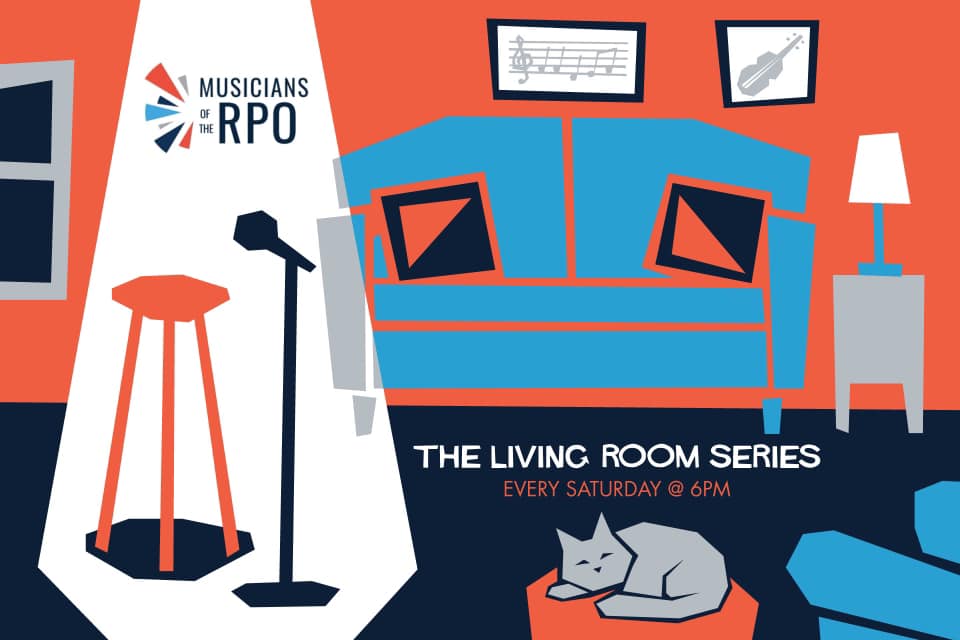 Join us this Saturday at 6 PM as harpist Rosanna Moore goes live for our next episode of Living Room Series! Every week, musicians of the RPO provide an intimate evening of classical favorites and contemporary tunes on Facebook Live. Click here to tune in! 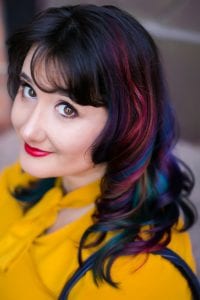 Often described as a quirky and engaging performer, who is fully at home on stage both as a harpist, and as a storyteller and actor, Rosanna Moore has made it her aim to combine theatre and music wherever possible. The first harpist to be a finalist at the Gold Medal Competition at RNCM (the highest accolade offered for solo performance), Rosanna won the Stan Baker award for jazz improvisation, was a semifinalist in the Dutch Harp Competition, and placed third at both the Welsh International Jazz and Pop Harp Competition and Tierra47’s International Pedal Harp Competition. In addition to performing with the Rochester Philharmonic Orchestra, Rosanna can often be seen with ensembles such as Ensemble Signal, Slee Sinfonietta, Orchestra of the Southern Finger Lakes, Cayuga Chamber Orchestra, Symphoria and Buffalo Philharmonic. She was invited to give the opening solo recital at the Sentmentat International Harp Festival in 2018. In 2020, she will appear for the fourth year as principal harp with the Lake George Music Festival, NY. Rosanna recently completed her Doctor of Musical Arts degree with the Performer’s Certificate, an Arts Leadership Certificate and a minor in theatre at the Eastman School of Music, supported by the Eileen Malone Scholarship.