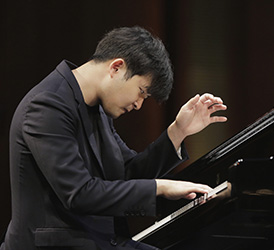 Michael Francis returns to conduct a program of Walton and Rachmaninoff. William Walton had established himself as a composer who wrote in several classical genres. He was an absolute perfectionist by the time he wrote his First Symphony. Influenced by Sibelius, Walton’s First Symphony begins quietly with timpani and horns. The piece has an effect that is broad and powerful, leaving the audience craving more. The program finale features Van Cliburn Gold Medalist Yekwon Sunwoo, making his RPO debut with Rachmaninoff’s Piano Concerto No. 3, one of the most technically demanding works of the piano repertoire. 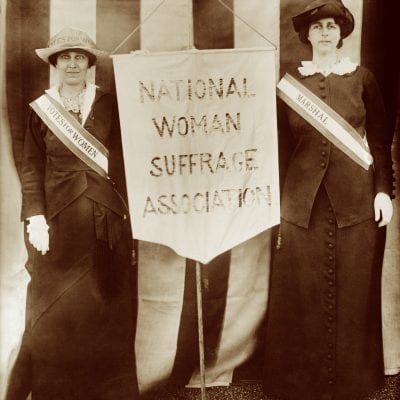 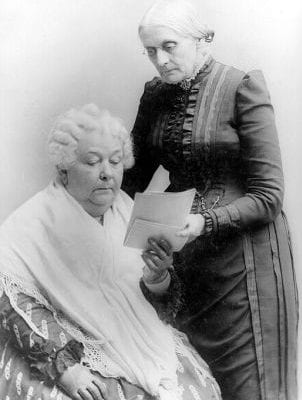 The Mother of Us All

The Mother of Us All 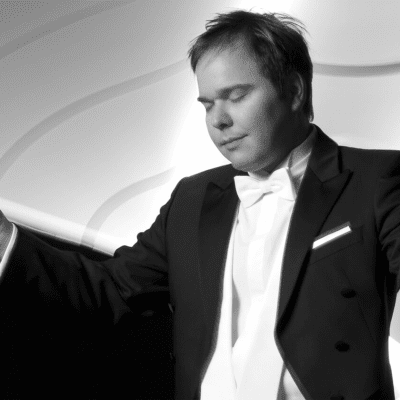