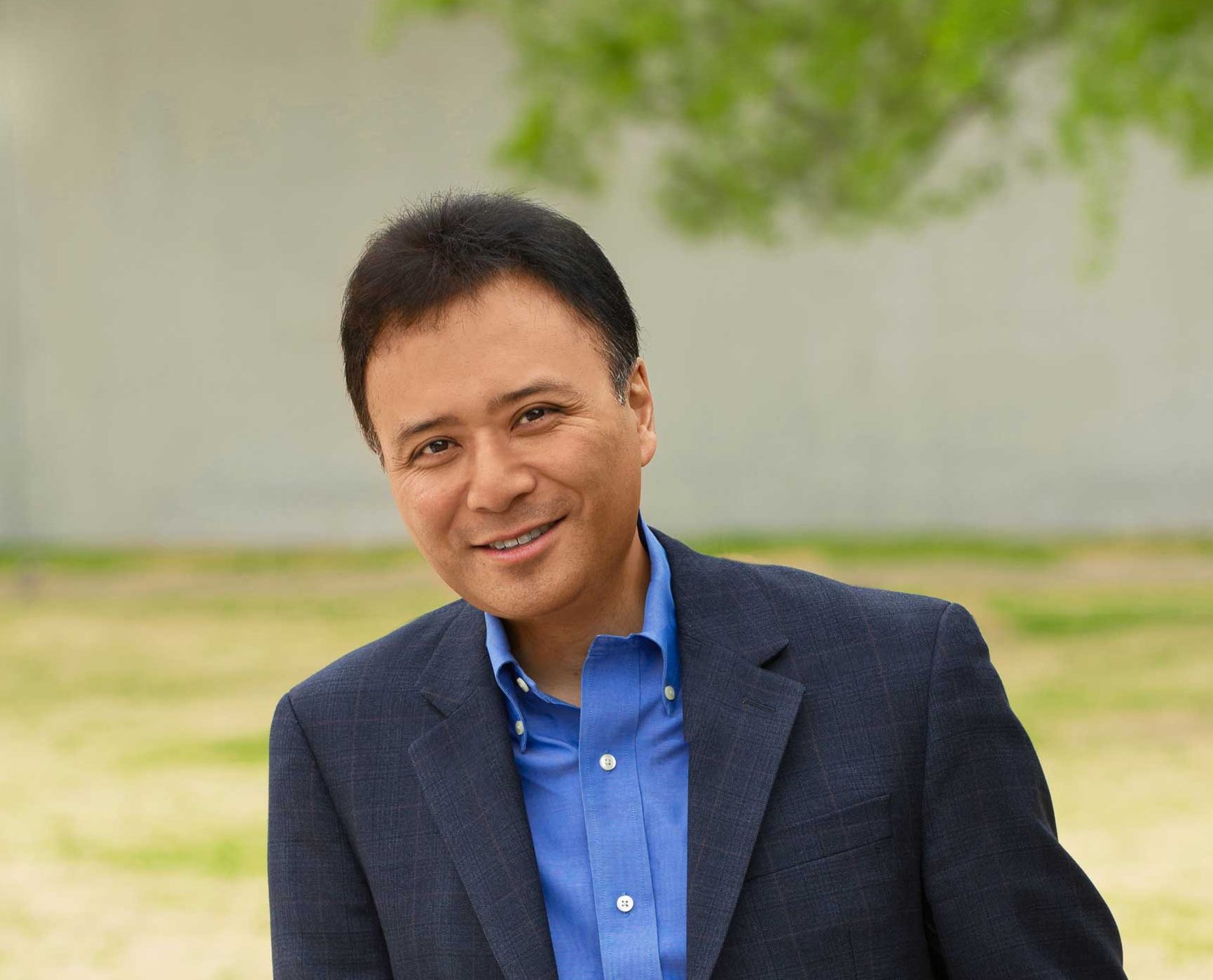 RACHMANINOFF Isle of the Dead
BEETHOVEN Piano Concerto No. 2 in B-flat Major, Op. 19
STRAVINSKY The Rite of Spring

One of the great works of the 20th century, Igor Stravinsky’s ballet the Rite of Spring ignited a near-riot during its premiere performance in May 1913. Recognized world-round for its excitement and passion, Rite was considered scandalous at the time, with its depiction of the pagan ritual of sacrificing a young woman to bring the onset of spring. The concert includes Rochester-favorite Jon Nakamatsu as he performs Beethoven’s incredible Piano Concerto No. 2., which was written to highlight the virtuoso composer himself, who was soloist for its premiere. We begin the concert with Rachmaninoff’s Isle of the Dead.