This 1960, classic film, by Universal Pictures, was directed by Alfred Hitchcock and features a score by Bernard Hermann. According to Christopher Palmer in his 1990 book, The Composer in Hollywood, Psycho was “perhaps Hermann’s most spectacular Hitchcock achievement.” Hitchcock himself remarked that “33% of the effect of Psycho was due to the music.” 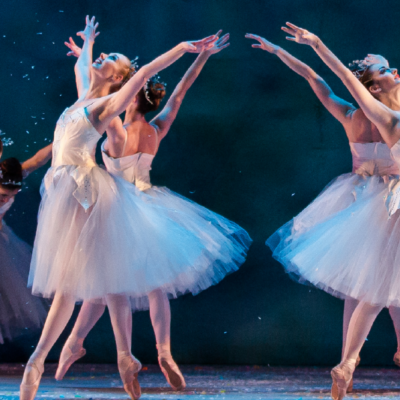