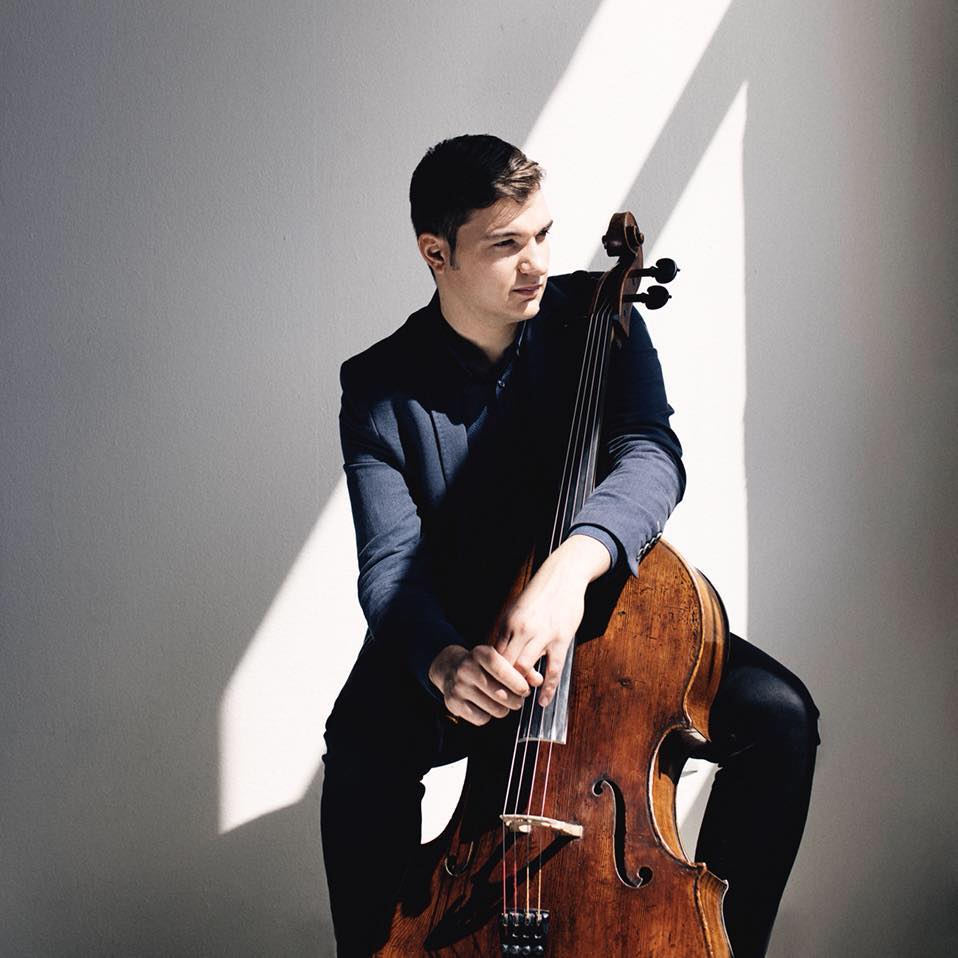 As difficult as it may be to believe, The Firebird was Igor Stravinsky’s first large-scale work for orchestra. The ballet was such a tremendous success that the composer instantly became an international sensation. The program also features two works by Lili Boulanger, Nadia’s younger sister. This gifted composer’s career skyrocketed when she became the first woman to win the Prix de Rome at the age of 19, but was cut tragically short when she died five years later from a chronic illness. Elgar’s Cello Concerto, his last major work, speaks of the anguish and disillusionment the composer felt about the Great War and what it had done to the world. The concert opens with Debussy’s Printemps (Springtime), a misty blend of winds, strings, and brass.

Join us for a FREE pre-concert chat, located in Kodak Hall at Eastman Theatre, one hour before the concert as conductor and guest artist(s) discuss the program. 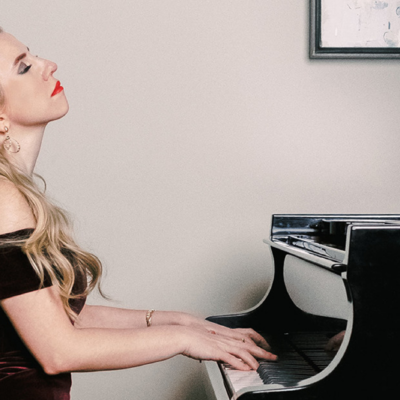 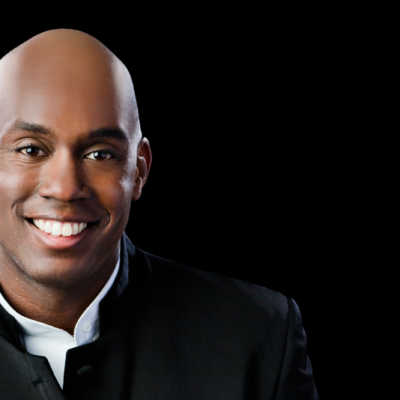 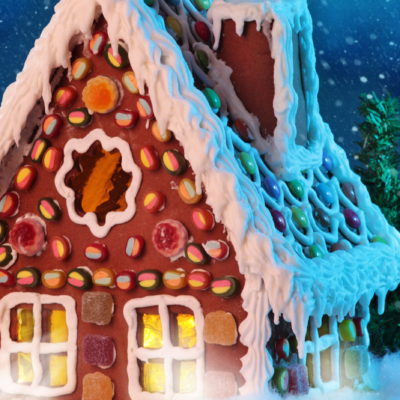 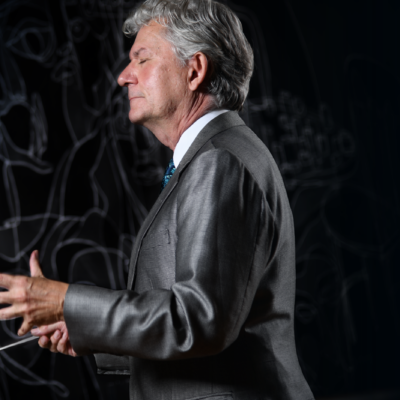