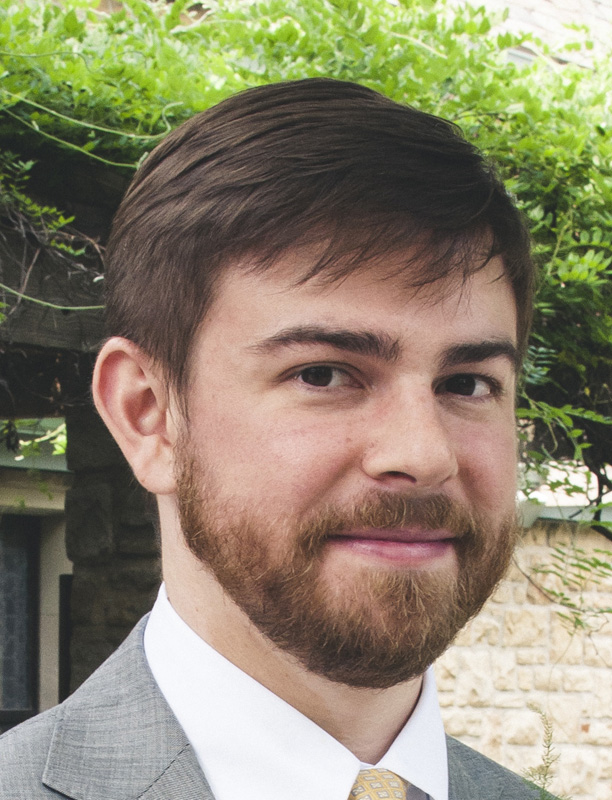 Born in Huntsville, Alabama, McDonald began studying with Hunter Thomas, and later with Benjamin Kamins. A graduate of the Young Artist Program at the Cleveland Institute of Music and the Curtis Institute of Music, McDonald had other teachers including Barrick Stees, Bernard Garfield, and Daniel Matsukawa. Along with soprano Susanna Phillips, McDonald co-founded Twickenham Fest, a chamber music festival in Huntsville, Alabama, which had its inaugural summer in 2010. credit: Lydia DiMonte