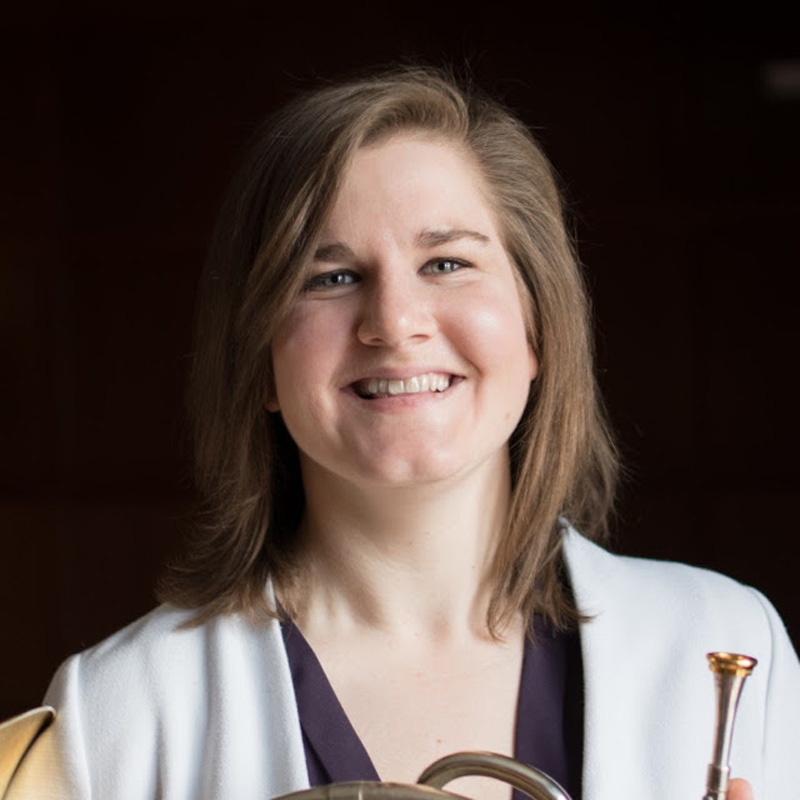 Nikolette LaBonte, a native of South Florida, has quickly emerged as a distinguished performer in the field of orchestral horn playing. In 2015, LaBonte was appointed acting assistant principal horn of the Hawaii Symphony Orchestra. While living and working with the orchestra in Honolulu, she also served as the associate principal horn of the Hawaii Opera Theater and Oahu Choral Society. In addition to the RPO and HSO, she has had the opportunity to perform with orchestras across the country including the New York Philharmonic, Buffalo Philharmonic, New World Symphony, and Syracuse-based Symphoria.

LaBonte will be returning to Rochester not only as a performer, but also to complete her undergraduate degree coursework at the Eastman School of Music, under the direction of RPO Principal Horn W. Peter Kurau. Outside of the concert hall, LaBonte is active in promoting classical music throughout the community. During her time in Honolulu, she maintained a private studio, served as the education coordinator of the Hawaii Symphony, and was a recorder and ukulele instructor with “Kalikolehua,” an El Sistema program. She has served as a member of a variety of chamber ensembles including the Spring Winds and Eastman Brass Band and is the co-creator and coordinator of “Olympic Overtures”, a multimedia project designed to spread awareness of classical music through collaboration with Olympic athletes.  Away from the horn, she enjoys hiking and scuba diving, although she’ll likely have to reserve the latter for her visits to more tropical climates.