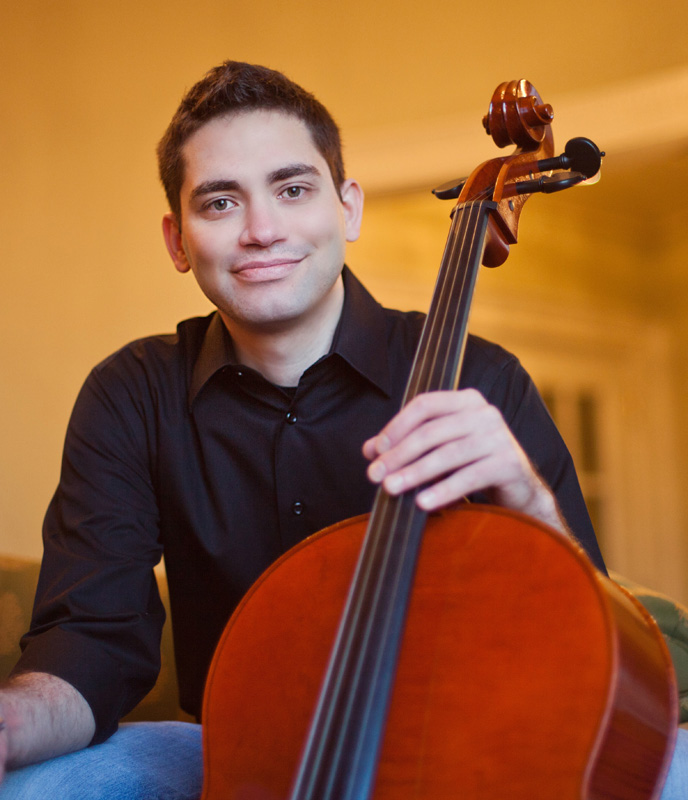 Benjamin Krug hails from Royal Oak, Michigan. Krug graduated from St. Olaf College with a B.M. in Cello Performance in 2004. He went on to the Cleveland Institute of Music to do graduate work with Stephen Geber, earning his Masters in Cello Performance in 2006 and a Professional Studies Diploma in 2008. He has participated in a variety of summer music programs including the Kent Blossom Music Festival, the Aspen Music Festival, and the Tanglewood Music Festival. During his graduate studies in Cleveland, he was a member of the Akron and Canton Symphonies. Photo credit: Kate Lemmon