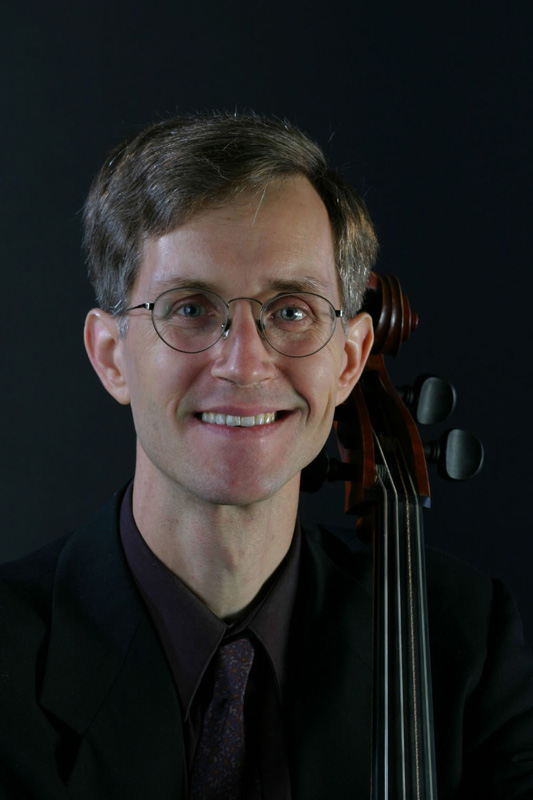 Cellist Christopher Haritatos holds degrees from the University of Chicago, the Cleveland Institute of Music, where he studied with Alan Harris, and the Eastman School of Music, where he studied with Mr. Harris and with Steven Doane. Before joining the RPO in 2009, he had been a member of numerous other orchestras including the Austin Symphony, Austin Lyric Opera Orchestra (including as Acting Principal and Interim Principal cellist), and the Aspen Chamber Symphony, and taught at Texas State University-San Marcos. As a baroque cellist, he studied with Jaap ter Linden as a Fulbright Scholar at the Akademie für Alte Musik in Bremen, Germany, and has played with numerous early music groups throughout Northern Europe and North America. He is Co-director of Publick Musick and cellist of the baroque chamber ensemble Fioritura.