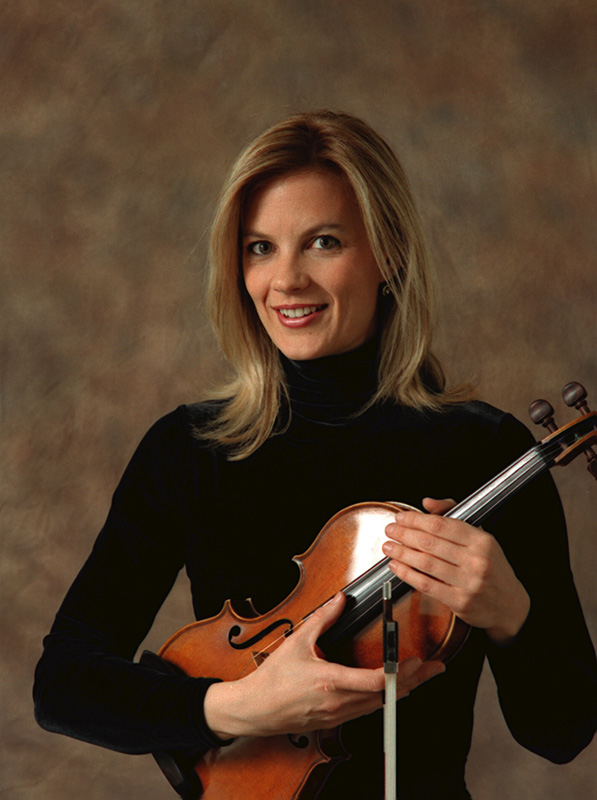 Daryl Perlo studied violin with Joseph Silverstein and Raphael Druian at Boston University, where she obtained her bachelor’s degree. Originally from the Rochester area, she joined the RPO as one of the youngest musicians, just out of college, and is the Assistant Principal Second Violin. She has performed with violinist Cho-Liang Lin in a quintet in New York City and also played in Lyle Lovett’s band on PBS’ Austin City Limits. She also has performed solo with the RPO and in concert with the Boston Symphony Orchestra, Chamber Music Rochester, Skaneateles Music Festival, and the Penfield Symphony.