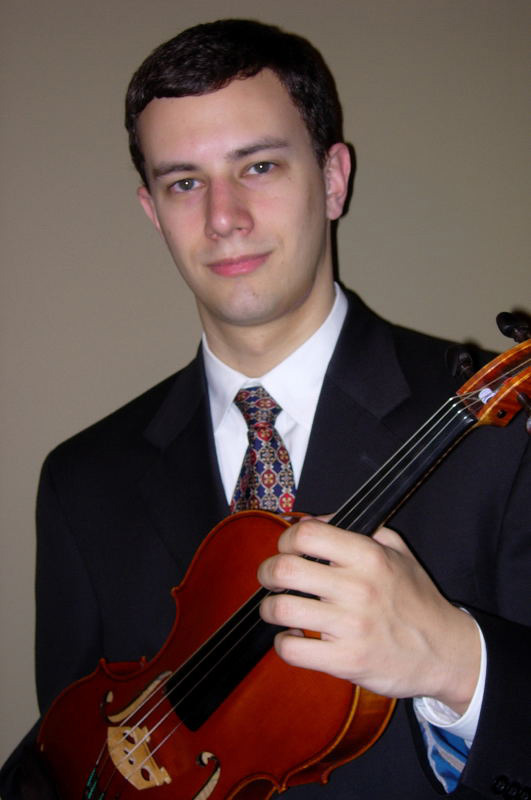 Marc Anderson enjoys a versatile career as an orchestral violist, chamber musician and teacher. Anderson has been with the Rochester Philharmonic Orchestra since 2005 and is principal violist of the Rochester Chamber Orchestra. An avid chamber musician, Anderson frequently collaborates with his RPO colleagues and Eastman School of Music faculty in many of the area’s classical concert series. He holds performance degrees from the Eastman School of Music, where he studied with George Taylor (B.M.) and John Graham (M.M.). While at Eastman, Anderson received the coveted Performer’s Certificate and Orchestral Studies Diploma. Outside of his musical studies, Anderson is a graduate of the University of Rochester’s “Take Five” program and has a minor in German Cultural Studies. As a teacher, Anderson has been on the string faculty of Roberts Wesleyan College and the Eastman Community Music School. He maintains a private studio and frequently works with his wife’s orchestra students in Fairport. Outside of work, he can be found chasing after his children, Milo (6) and Charlotte (3).