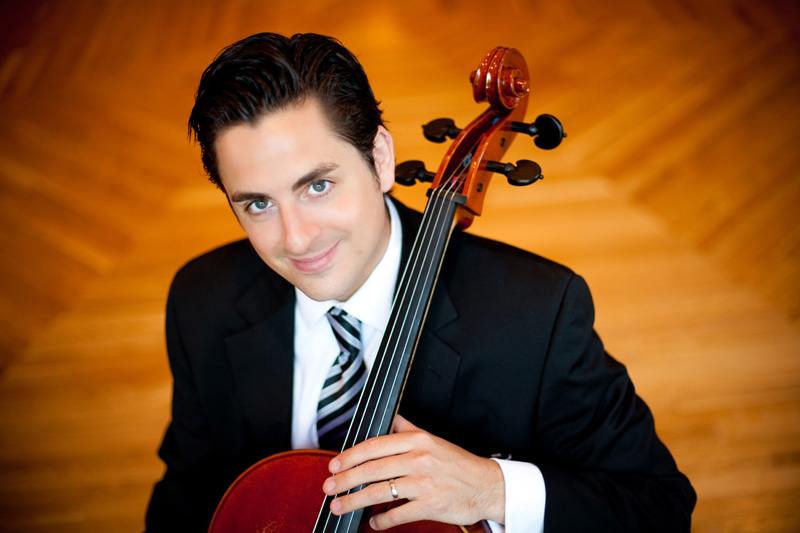 Cellist Lars Kirvan grew up in Fairfax, Virginia, where he began his cello studies with Loran Stephenson of the National Symphony Orchestra. He later earned his bachelor’s degree from the Cleveland Institute of Music where he was a student of the Cleveland Orchestra’s renowned principal cellist, Stephen Geber.

Kirvan was a member of the Verbier Festival Orchestra in Switzerland and the Verbier Chamber Orchestra where he served as a principal, and also was a member and principal of the New World Symphony Orchestra under the direction of Michael Tilson Thomas. Kirvan has traveled all over the world performing in its most prestigious concert halls and has been fortunate to collaborate in chamber music performances with artists such as Maxim Vengerov, James Buswell, Leonidas Kavakos, Dimitry Sitkovesky, Heinrich Schiff, Laurence Lesser, Jon Kimura Parker, and many more. He was recently invited to join the World Orchestra for Peace, conducted by Valery Gergiev.  Most recently, Kirvan became the assistant principal cellist of the Chautauqua Symphony Orchestra.

Kirvan joined the Rochester Philharmonic Orchestra in 2008 and was appointed its third chair cello. In the 2014-15 season, he served as principal cellist of the RPO.